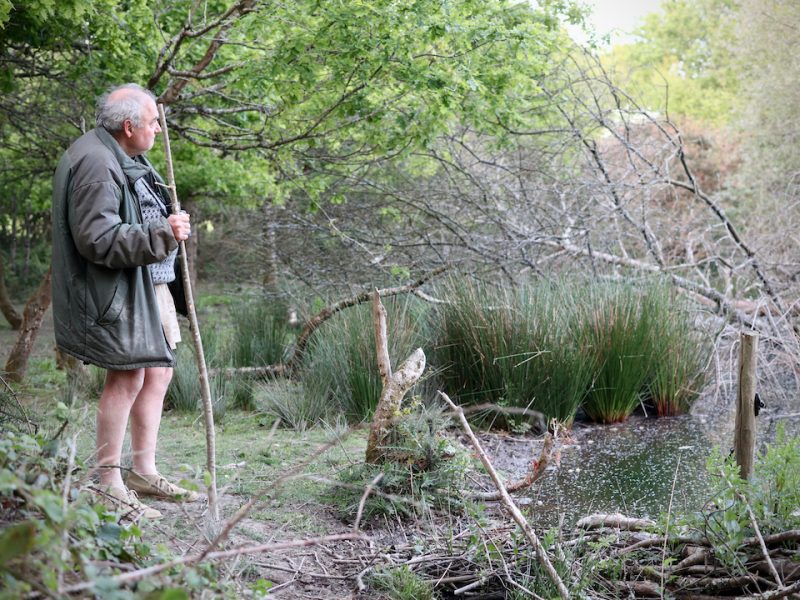 On a beautiful moonlit evening, it was a real joy to see beavers back in the county, the project driven in large part by the passion and tremendous efforts of farmer Chris Jones and Cornwall Wildlife Trust (CWT).

Members of the Tevi team and associated enterprises enjoyed a guided walk around the unique reserve, located near Ladock, to see what the natural engineering brilliance of the beavers has achieved in the short time they have been on the land. We saw their dams and the first beaver lodge in Cornwall in over 400 years!

Our evening together commenced just as the daylight was starting to fade and we were treated to an introductory briefing by Chris Jones and Tom Shelley.

Chris explained how the five-acre plantation woodland, which runs along Nankilly water, a stream at the farm, has been fenced to create the beaver enclosure. Two adult beavers, one male and one female, were released into a pond and have been left to re-engineer the area through dam and canal building. The beavers were released in June 2017 and began dam building after just two nights. Dams are continually being extended and new ones continue to be constructed; every week there is a noticeable change.

Chris and Tom expressed how well the beaver reintroduction has been working, helping to reduce flooding and improve habitats for wildlife. In this context, beavers are a species that could really benefit Cornwall.

Beavers were once a native species of the British Isles and are a ‘keystone’ species of wetland habitats, meaning they benefit a wide range of other species, from fish and frogs to insects and birds.

It is the beavers’ potential to reduce flooding that led Chris to push the licensing and regulatory authorities to allow him to reintroduce the beavers on his land. Ladock had suffered quite serious flooding in recent years and he wanted to take active steps to prevent this. The beavers’ activities, such as building dams and digging water channels, enable the land around them to hold more water. This means that, during very heavy rainfall, water flows more slowly into rivers, which helps prevent them from overflowing and bursting their banks.

This same activity helps purify the river water through filtration, which causes soil sediment and pollutants to settle at the bottom of beaver ponds, essentially trapping them away. It also prevents nutrient loss from the land.

During the three-hour visit, we were shown examples of the beavers’ brilliance as ecosystem engineers! The animals are quite elusive, so a sighting is not always guaranteed, but we were lucky on the day.

With the moon shining on the beaver pool, as we all sat around quietly observing, we saw a beaver swim across the water’s surface. Such a majestic creature. There were large white moths flitting around and bats swooping over our heads. Fluffy white willow catkins resting on the top of the pool were lit by the moonlight. It was an awe-inspiring and magical experience that we hope more people will get to enjoy.

The Cornwall Wildlife Trust are running a number of beaver walks throughout the year, which you can find out more about here. All proceeds from the walks go towards running the project.

Tell Us What You Think

Stay up to date with Tevi developments

Although we are following government advice by working from home, our team remains available and committed to all of our existing as well as new partners.

You can email us using: [email protected] 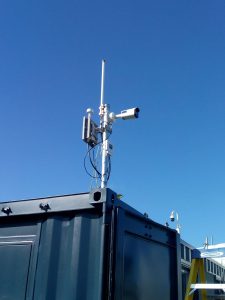 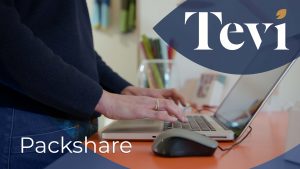 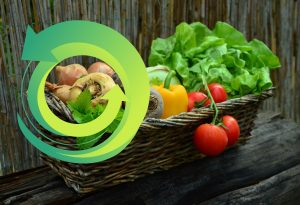